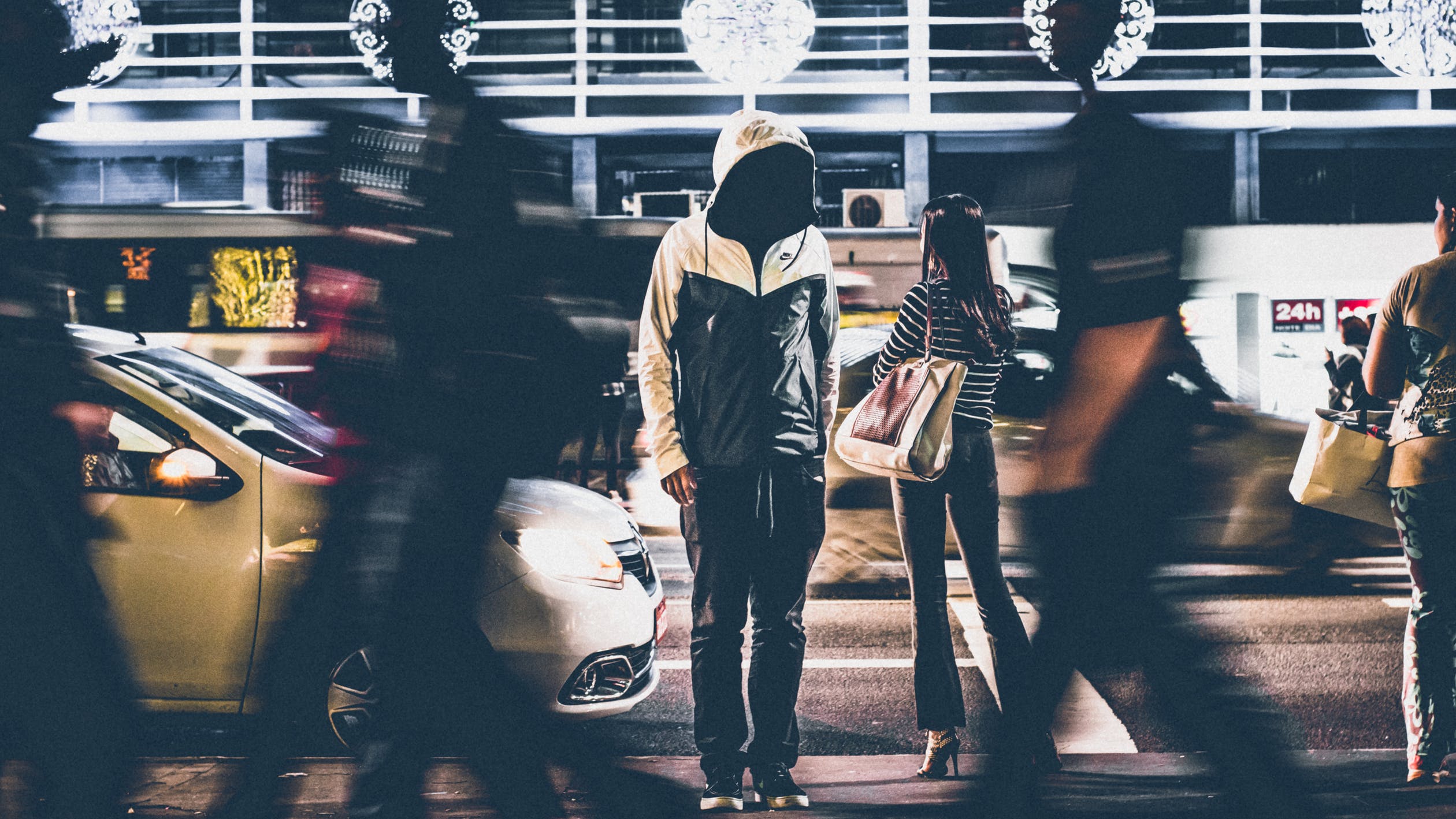 There is no such thing as an informal talk during a job or an employment interview or even a casual discussion. Even the most informal chats have to be carefully handled. Once the formal part of an interview is over or even during the interview, it is quite normal for the interviewer to have a candid discussion with the interviewee. But what if during that discussion something startling comes to light? Is the interviewer going to give you the benefit of the doubt and ignore that information? Most likely not. I have been working with the a lot of multinational and national organizations as well as the civil services academy and coaching candidates to prepare for the tough psychological assessment and interview of the civil service exam of the federal public service exam. One of the candidates coached by me secured the first position in this year’s psychological interviews. The rule is pretty simple, don’t try to be over smart, know yourself well and be consistent.

During a job interview, if you are asked about your music choices, you better answer it very carefully. Chances are you are about to reveal a lot about yourself without actually realizing it. Earlier research focused a lot on the extraversion and introversion (as in ‘MBTI test’) aspect of a personality and its relation to the type of music a person likes to listen. Latest research has moved beyond the Myers Briggs Type indicator, The MBTI (also famously known as the 16 personalities test), and on to the Big Five factors of personality (also known as the Ocean theory) and its relation to music. I am just going to touch upon a few aspects and a couple of very extensive studies.

So if you told the interviewer that you liked the Metal genre, the interviewer might assume that you do not like authority and are unlikely to be unique and may have some issues with self-esteem.

This is based on a lot of studies, one of which is the study published in Psychology of Aesthetics, Creativity, and the Arts, which suggests that heavy metal fans were more likely to be male, to dislike authority, and to have a need to be unique. Liking heavy metal was also linked with the Big Five factor of ‘openness to experience’, possibly because such people are likely to be drawn to music genre which is “intense, engaging, and challenging” as we know metal can be, the researchers claimed.

Another important aspect of the study was the relative low self-esteem of the metal fans. Heavy metal brings about catharsis in the listeners which may, in turn, help boost self-worth and confidence among those with otherwise low self-esteem.

If you listen to very few old songs, chances are that you may be considered a traditionalist and likely to score low on ‘openness to experience’ scale on the Big Five scale. This might be good for certain jobs but will not go down well for a fast-paced job in a changing work environment which requires employees and teams to be on their toes most of the time and where decisions have to be made based on new and emerging information.

On the other hand people with high preference in ‘openness to experience’ are known to be relatively sensitive to beauty and arts, intellectually curious, and to have an emotionally intricate life (Costa & McCrae, 1992).

If you answer the question by saying you like almost all types of music, that will probably show the interviewer that you don’t have a particular choice or a well-defined way of work. Some interviewers might assume that you are trying to withhold some information. So, in any case, this is not a very good answer to give. Digging deeper they might conclude that you can be a good team member but not a very good team leader as liking all types of music can reflect that you score high on ‘agreeableness’ scale of Big Five which does not reflect well for a leader. So this answer can be a very good answer or not, depending on the type of role you are being interviewed for.

One of the most extensive and popular studies in music was conducted by psychology scholar Adrian North, Ph.D. who researched more than 36,000 people over a period of 3 years and drew the following conclusions.

Here are some very interesting things about the music we like to listen to and our personality types. The music we listen to in our college days generally stays with us all our lives. Our favorite song is most likely linked with a passionate & emotional event in our lives, it could be a positive or a negative experience. Some studies have suggested that music can help you release anxiety and depression, in rare cases even increase it. Not only music can be your escape, it can help you evolve into a better person but sometimes can lead to isolation and anxiety.

Despite however surprising these things might sound the interviewer must keep in mind that the scale of correlation amongst Big Five personality traits and music preference variables tends to be between the weak to moderate range (e.g., Langmeyer et al., 2012).

Traits a person has a significant impact on the company and its culture. Corporations these days are deploying effective and complex Personality Assessment toolkit to identify the best possible match for the role and the company. This scientific matchmaking is even more critical for C-Suite roles because of the impact it has on the future of the corporation, it’s employees, business growth, innovation, disruption and more importantly its core values and principles.

With the application of Machine Learning and AI on the Trait data sets, companies can “Profile” a successful Role and convert the Traits into clusters, which are in turn correlated to the potential C-Suite Candidate. The best match candidates are referred by the self-learning Algorithm. The companies can then design an Assessment Suite comprising of various battery of Psychometric Assessment, combining it with formal Interviews and case studies to ascertain the suitability of a potential candidate with a C-suite role.

Music Genres modeled into clustered categories, correlated with Big Five on each scale and cross-referencing the resultant data set with “Demographics Effect Model” can provide a unique side to us we have never analyzed or seen before.